Geopolitics of the oceans

The purpose of this atlas (web link) is to afford users an information platform with maps, statistical data, and other complementary information that encourages users to learn about maritime scenarios, to view them and form opinions about them. We are currently seeing major changes on the world maritime stage due to the relative decline of 19th century maritime powers and the rise of new ones (emerging countries). To this can be added the consequent shifts in the balance of world power, the consolidation of the new Law of the Sea (which sprang up in parallel to the decolonisation process), the progressive maritimisation of both the economy  and geopolitics, and the growing importance of States’ maritime dimension, with the expansion of their maritime jurisdictions (exclusive economic zone, extended continental shelf). This all has geographical and political consequences of great and undoubted interest, as major geopolitical scenarios are being created in areas previously regarded as having only minor importance, whereas other more traditional and well-known areas are undergoing constant change and adjustment. 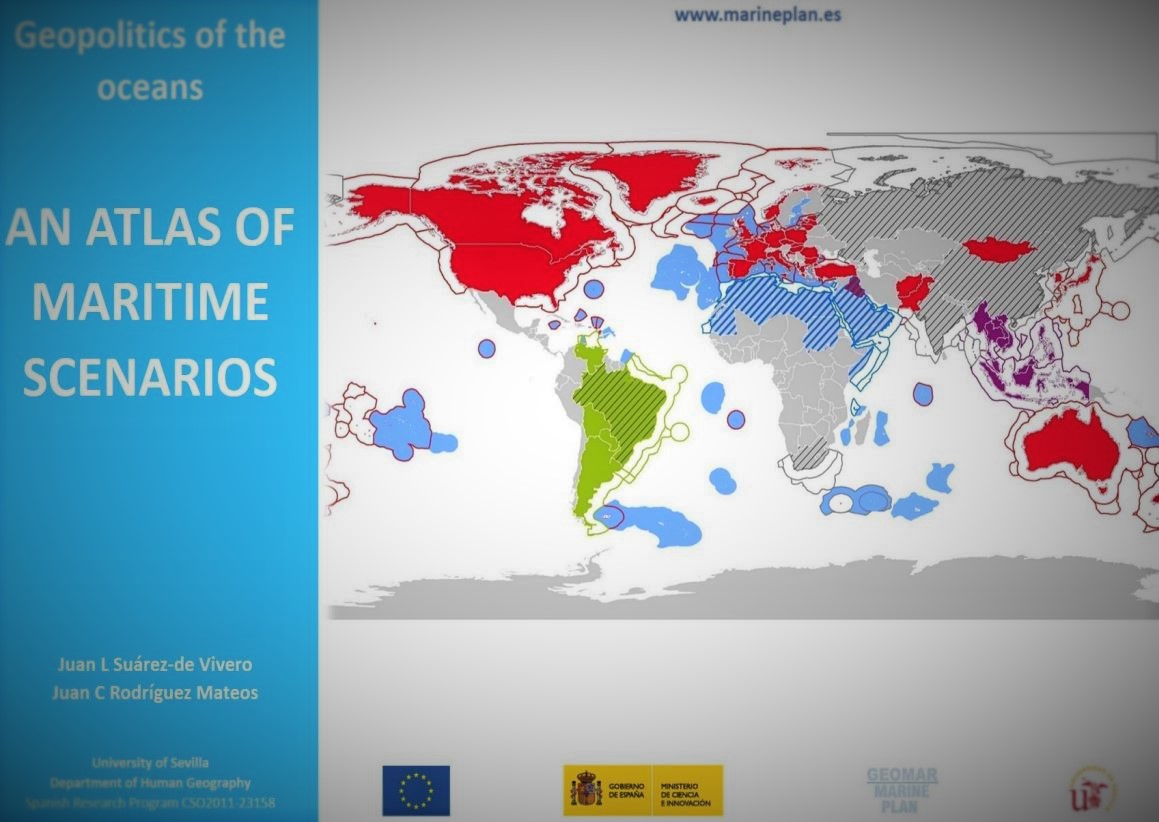